For a majority of the day today the marina was empty until our boats began to return from fishing. Crews were fishing in the bay, inshore, and offshore and almost everyone came home with a good fish report. Captain Mark Deimler on the “Reel Attitude” returned first from the fleet today after a good day of sharking. The crew reported releasing good numbers of blue sharks today. Captain Jon Yost on the “Game On” returned today with two good sized blue fin. The “Wrecker” with Captain Jeremy Blunt took high hook today within the fleet with 2 bluefin tuna and 3 yellow fin tuna for a total stringer of 156 pounds.(see photo) We would like to mention that currently the crew on the “Last Call” with Captain Franky Pettolina is holding onto the first place position in the OCMC Bluefish tournament. Congrats to Captain Frank and his crew! Closer to shore Captain Mark Sampson on the “Fish Finder” reported releasing a variety of shark species after a full day trip. One of our private boats the “Fugitive” with Captain Wayne Lauman returned with a nice sized blue fin tuna after trolling at the canyons today. Aboard the “Empty Pockets” the crew saw some good yellow fin action and returned for the day with a total of two. In the bay today there was no shortage of good fishing.(see photo) Inshore sea bass fishing is really starting to pick up and is evident by the amount of fish found in Captain Monty Hawkins “Morning Stars” gut buckets. With Captain Cale Layton at the helm of our bay fishing head boat the “Bay Bee” the crew had a 2 keepers in both the morning and afternoon with plenty of throwbacks, on their evening trip the crew had some heavy bluefish action among the throwback flounders. On the “Get Sum” Captain Nick Clemente had a keeper flounder on both his trips accompanied by throwback flounder and bluefish. Captain John Prather of the “OC Guide Service” took a few trips today, each trip was filled with throwback flounder, a few bluefish. On the afternoon trip Captain John landed his first keeper sheepshead of the year. Right now the sharks and tuna are beginning to arrive offshore, the sea bass fishing is great inshore at the wrecks and reefs while the flounder remain a constant in the bay. Don’t miss your opportunity to fish with Ocean City’s Premier charter fleet today. If you have any questions or would like to make a reservation please don’t hesitate to give us a call or stop on in we would love to hear from you!!! (410) 213 1121 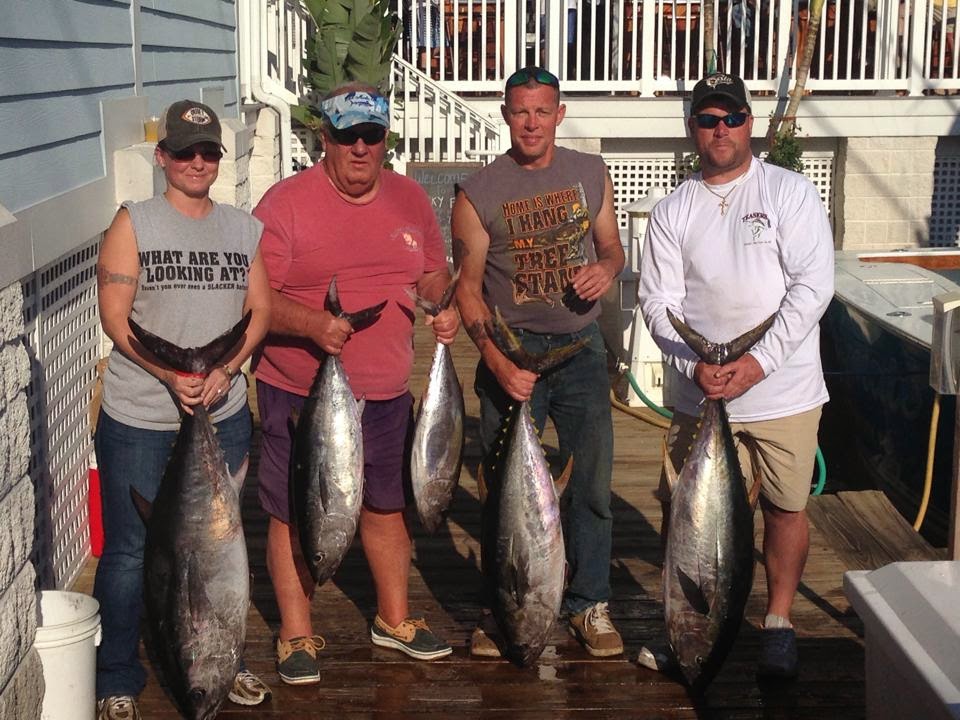 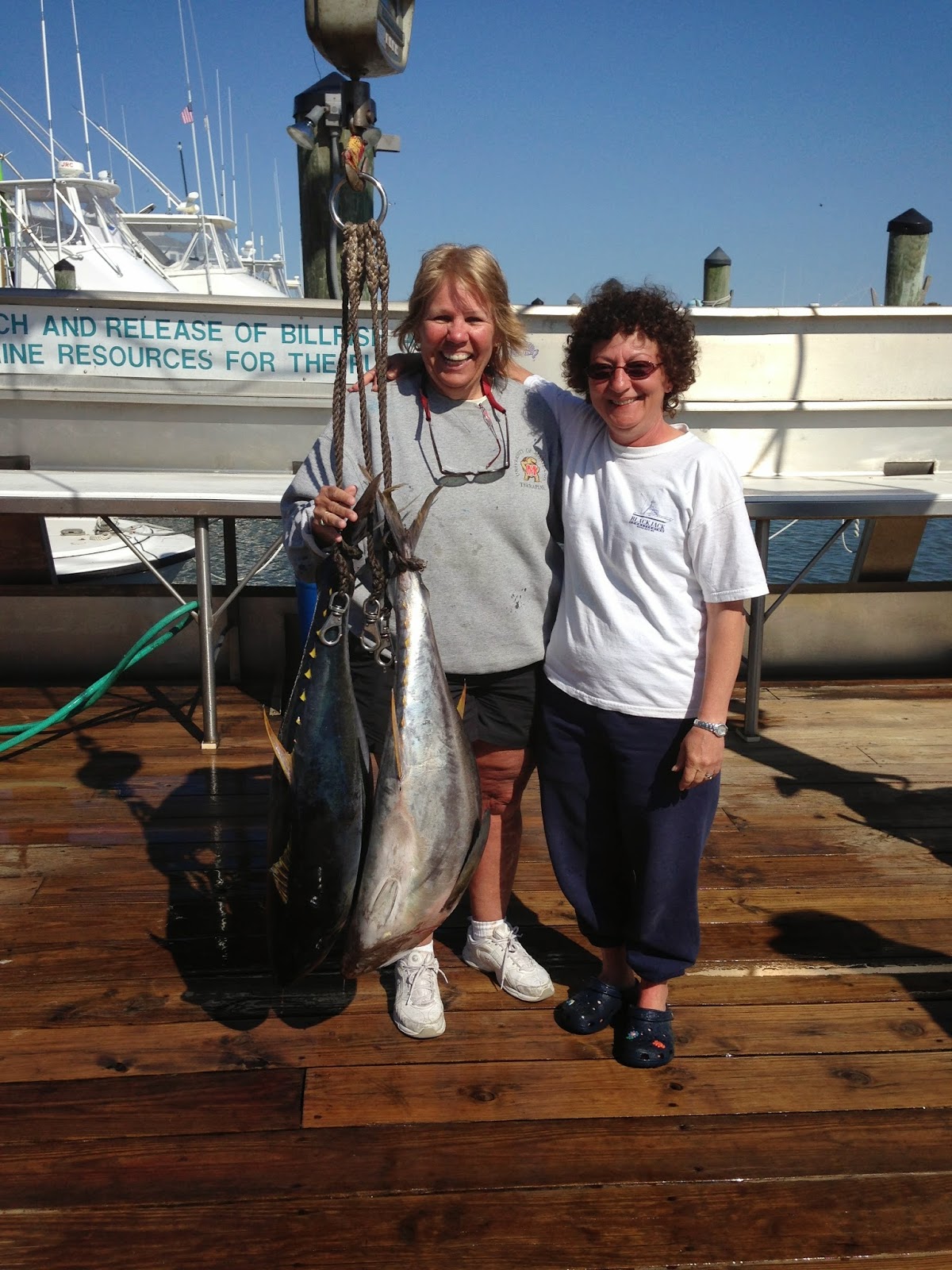