OFFSHORE: Tuna fishing seems to have stopped producing as high of numbers within the last few days but boats are still catching. Captain Jeremy Blunt on the ‘Wrecker” was high hook again today with 2 yellow fin and a dolphin. He did report that there was heavy tuna action and released plenty of smaller yellow fin! On the “Game Changer” Captain Mike brought back a nice yellow fin! Sharks are also still being caught at the canyons. A private boat the “Tuna Box” returned with a mako. INSHORE: While offshore fishing seemed to slow just a bit the bay fishing really picked up today! Captain Jon Prather on the “OC Guide Service” had an exciting afternoon trip today filled with sheepshead and tog. The crew released between 40-50 tog and landed a sheepshead that earned a leaderboard position at 10.6 pounds. Congrats to Walker Semans! (see photo) While tog and sheepshead were biting on the “OC Guide service” aboard the “Get Sum” Captain Nick Clemente found the flounder today! His evening two hour trip must have hit the tide just right because he returned with 10 keeper flounder! (see photo) Remember fishing trips make great father’s day gifts! Don’t miss your opportunity to fish with Ocean City’s Premier Charter fleet and book your trip today! If you have any questions or would like to make a reservation please feel free to stop on by or give us a call we would love to hear from you!!! (410) 213 1121 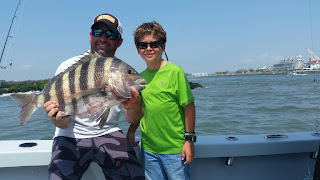 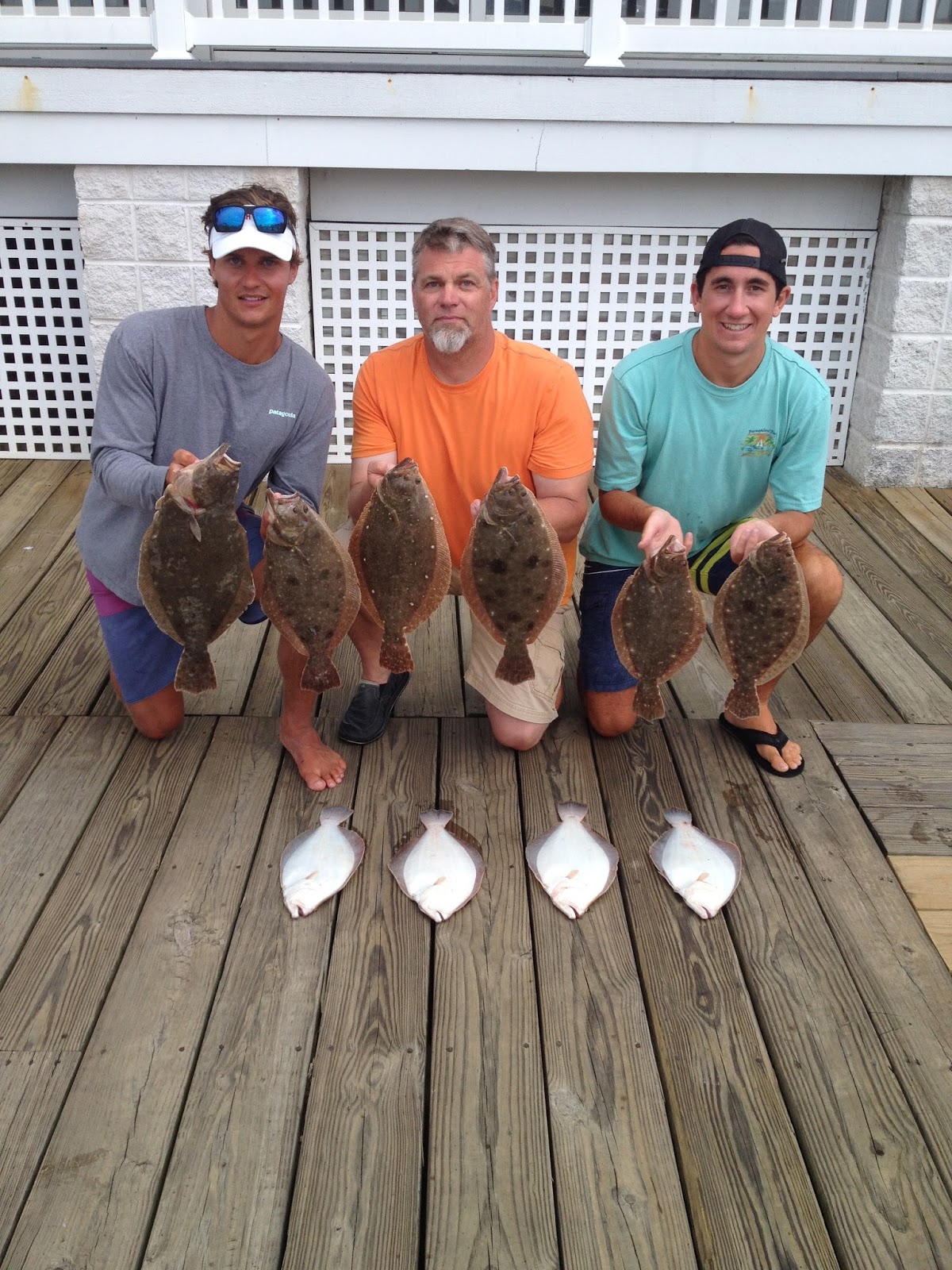