Wind and bad weather offshore has kept most of our boats at the dock! So everyone turns to the bay. Today the “Bay Bee” with Captain Cale Layton braved a little wind and some rain for a few keeper flounder and plenty of happy customers!!! If you have any questions or would like to make… Read more »

With the wind howling we did not have too many boats leave the marina today. The “Bill$ 4 Bills” with Captain Ron Callis braved the weather and returned with a nice gaffer dolphin, 11 blue line tilefish, and 1 golden tile fish. Our bay fishing headboat the “Bay Bee” went and had a good bit… Read more »

THE “FOOLISH PLEASURES” WITH CAPT. DALE LISI CAUGHT 20 DOLPHIN AND RELEASED A WHITE MARLIN. CAPT. MARK ROBBINS ON THE “HUSEVO” CAUGHT 18 KEEPER FLOUNDER AND A FEW SEA BASS ON THEIR INSHORE TRIP. THE “BAY BEE” IS STILL CATCHING KEEPER FLOUNDER IN THE BAY.

Well, it is finally that time of the year: the white marlin are here and are hungry. Yesterday reports consisted of riggers full of white marlin release flags, today was no different. On the “Playmate” with Captain Chad Meeks the crew released a total of 12 white marlin after a busy day at the Norfolk…. Read more »

Captain Dale Lisi on the “Foolish Pleasures” returned from his trip yesterday with a high numbers of large dolphin. While we didn't see any marlin releases here at the fishing center plenty of boats from our sister marina Sunset had high numbers of marlin after making the hike to the Norfolk canyon! Crews have been… Read more »

Three of our boats went offshore today. The “Moore Bills” was the first to return; Captain Rob Skillman led his crew to a dock cart full of dolphin and a white marlin release today. Aboard the “Foolish Pleasures” Captain Dale Lisi also returned with extremely high numbers of good sized dolphin. As this report went… Read more »

Capt. Dale at the helm of the “FOOLISH PLEASURES” returned from an overnighter in the Wilmington Canyon with a 180# Big Eye Tuna, 160# Big Eye Tuna, 1 White Marlin release and a few Dolphin. Capt. Rob on the “MOORE BILLS” fished today and released a White Marlin, caught a 42# Dolphin and a few… Read more »

On this beautiful September day a majority of our reports were comprised of marlin releases and dolphin. The “Wrecker” took high hook for the day with 5 white marlin releases, and returned with 7 dolphin today after fishing at the Poorman’s canyon. Close behind was the “All In” with Captain Joe who returned with 4… Read more »

With beautiful weather and great fishing, it’s hard to believe we don’t have more boats fishing!! The “Jade II” with Captain Ed Kauffman returned with 33 dolphin for a total weight of 247 pounds. More dolphin, about 10 were also caught on the “Moore Bills” with Captain Rob Skillman who also released 2 blue marlin,… Read more »

Marlin was the name of the game again today and thankfully the fish are here. The “Moore Bills” with Captain Rob Skillman returned after an over nighter with a phenomenal report. The crew released a total of 18 white marlin and returned with 3 very large big eye tuna as well as some gaffer dolphin…. Read more »

Today we had 2 offshore boats go fishing. The “Fin Ness” with Captain Butch Davis was first to return today. Captain Butch spent a majority of his day at 70 fathoms and released 7 white marlin. Captain Dale Lisi on the “Foolish Pleasures” had an exceptional day of tuna fishing today! He returned with 6… Read more »

After a day or two of heavy wind some our Captains had the itch to go fishing and it seemed that the wind had no effect on fishing today. The “Fin Ness” with Captain Butch Davis returned after releasing 5 white marlin and had 2 nice gaffer dolphins! It was Nathan Katz first White Marlin… Read more »

Today was definitely a day for white marlin fishing! The past few days all of our boats have reported seeing a high numbers of the billfish at the canyons. We would like to first report that the “Muff Diver” with Captain Wayne Bradford has been running trips later and has missed the reports but he… Read more »

It is the same story but a different week. With the start of the Mid-Atlantic 500 a few of our boats left this morning hoping to find the monster white marlin and the chance to win big. As our boats were leaving this morning the “Muff Diver” with Captain Wayne Bradford returned from their overnighter… Read more »

Today was the second day of the Poor Girls Open and a majority of our anglers today were ladies!!! The marlin bite was in the Baltimore today. Captain Butch Davis on the “Fin-Ness” had a fantastic day today and releasing 6 white marlin. More marlin were released off of the “Wrecker” with Captain Jeremy Blunt… Read more » 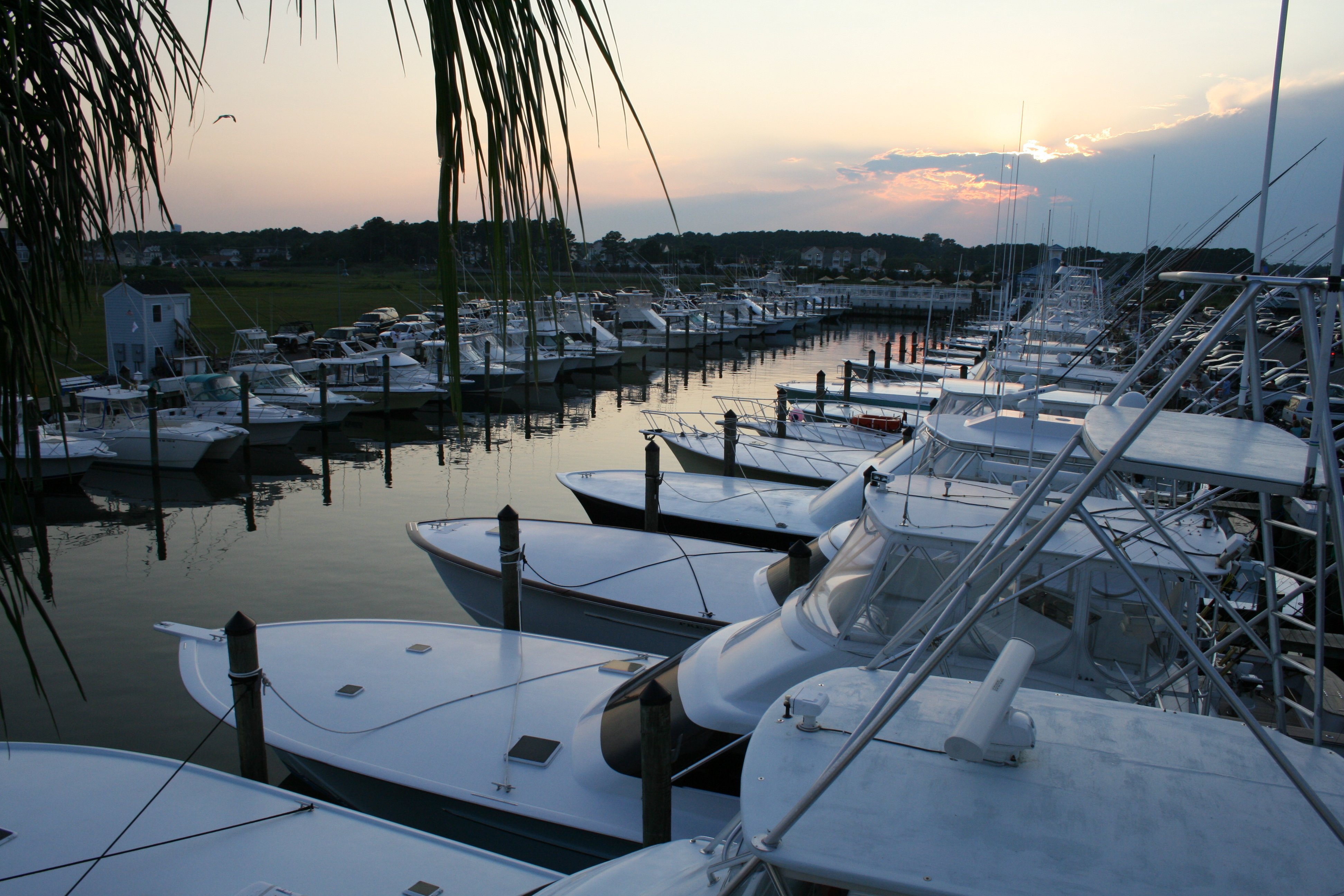 Looking for a step in a new direction? Various positions available throughout the year. Go Now 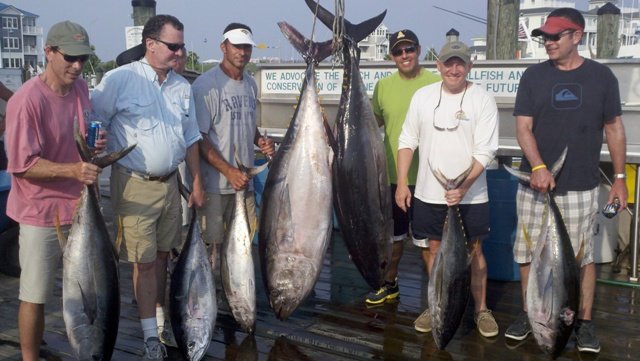 Don’t have a group of six people to book at charter trip? Let the staff at Ocean City Fishing Center find a group of other individual anglers for you. Just call the office to make your reservation and payment of $325.00* and await our phone call confirming a trip. *price reflects a cash discount

Here’s How it Works:

If our staff is unable to find other available anglers for your specified date(s), your payment of $325.00 is fully refunded. No cash refunds. 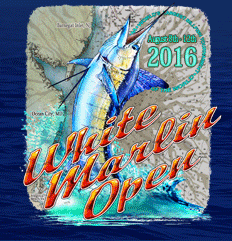